Love’s Labor's Lost
A 90-minute musical show about love, nature, and Yosemite in 1969
For all ages and all creatures

Our 2022 show was uniquely adapted for Yosemite National Park, based on Shakespeare's Love's Labor's Lost, and set in 1969 & 1970, with groovy music and costumes, and an evocation of the first Earth Day. Read more about the process of putting it together here! & Read more about the concept here!

In addition to the live show, we will be creating a free "rockumentary" film, which will be released on our YouTube channel in late spring. So if you have to miss the live show, don't sweat it!

Digital program of the project, with show info, bios, and pictures, here: llldigitalprogram.pdf 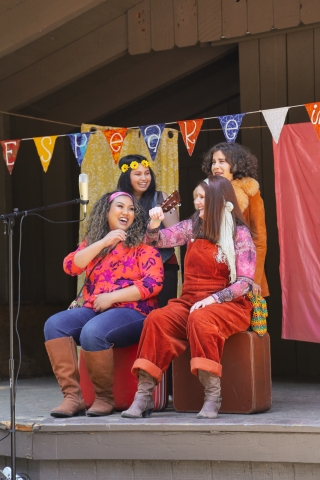 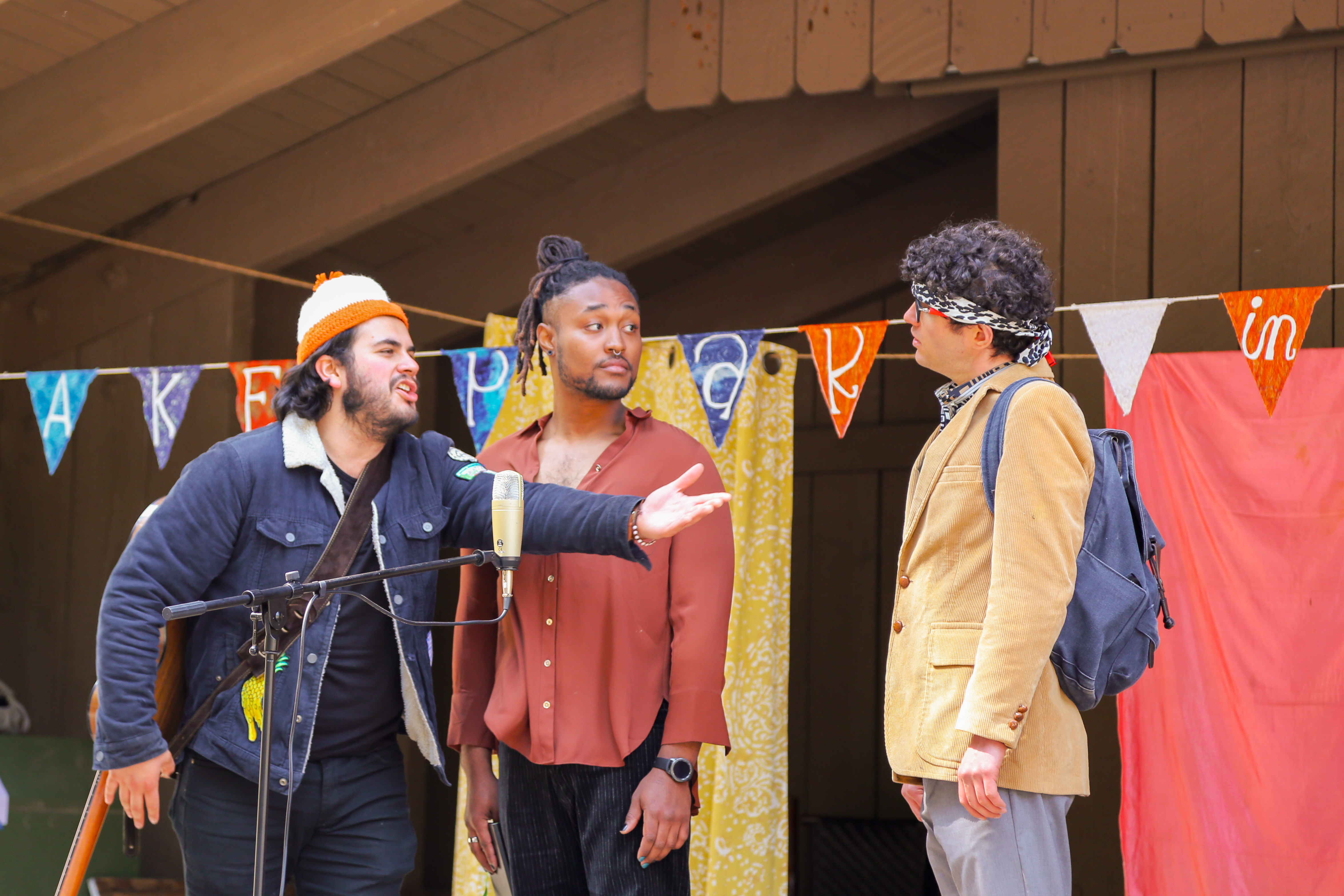