Imogen in the Wild, our first film and an ecological adaptation of Shakespeare's Cymbeline, is available HERE. 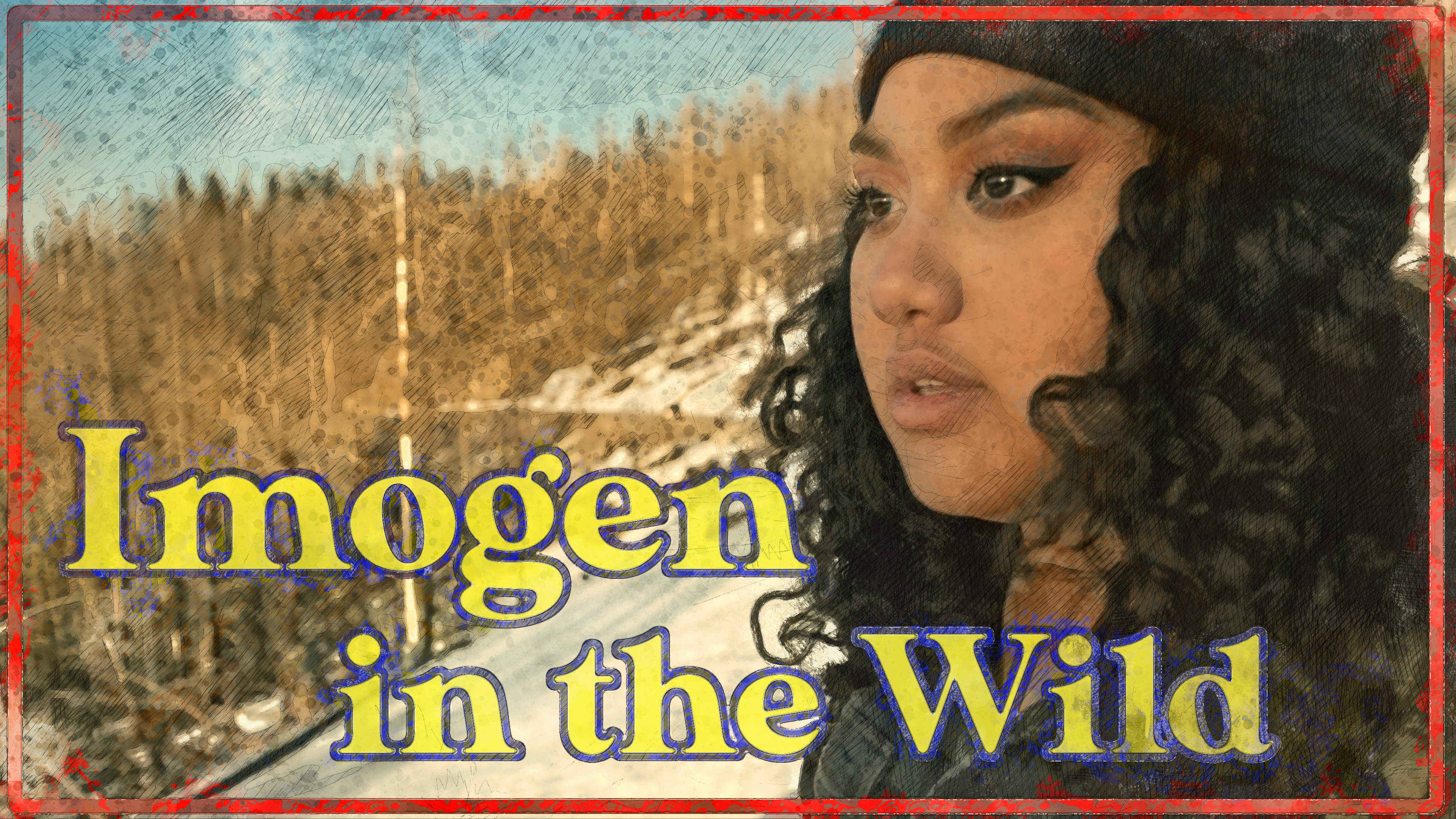 The film was safely filmed in Spring and Summer 2021, on location in Yosemite National Park and on the campus of UC Merced. It stars professional and community actors, several UC Merced students, and Yosemite rangers. It features original music throughout, composed by UC Merced students and other cast members.

Our YouTube channel also contains individual songs and scenes from the film, and we will soon release a thoroughly subtitled version; hit subscribe for updates.

The project is co-sponsored by UC Merced, Yosemite National Park, and Misfit Press and is part of the worldwide Cymbeline in the Anthropocene project (further info here, too). Read Cymbeline in the Anthropocene's lead research Randall Martin's anlaysis of Imogen in the Wild's environmental-justice focused adaptation of Cymbeline here, and his reflections on the films original music and genre diversity here.

If you are interested in teaching the film, this page has educational resources on the film, Cymbeline, and environmental justice, as well as California State Standards information (high school).

If you'd like to make a small donation after viewing this film to help us keep making free, ecological theatre in Yosemite, please click here. 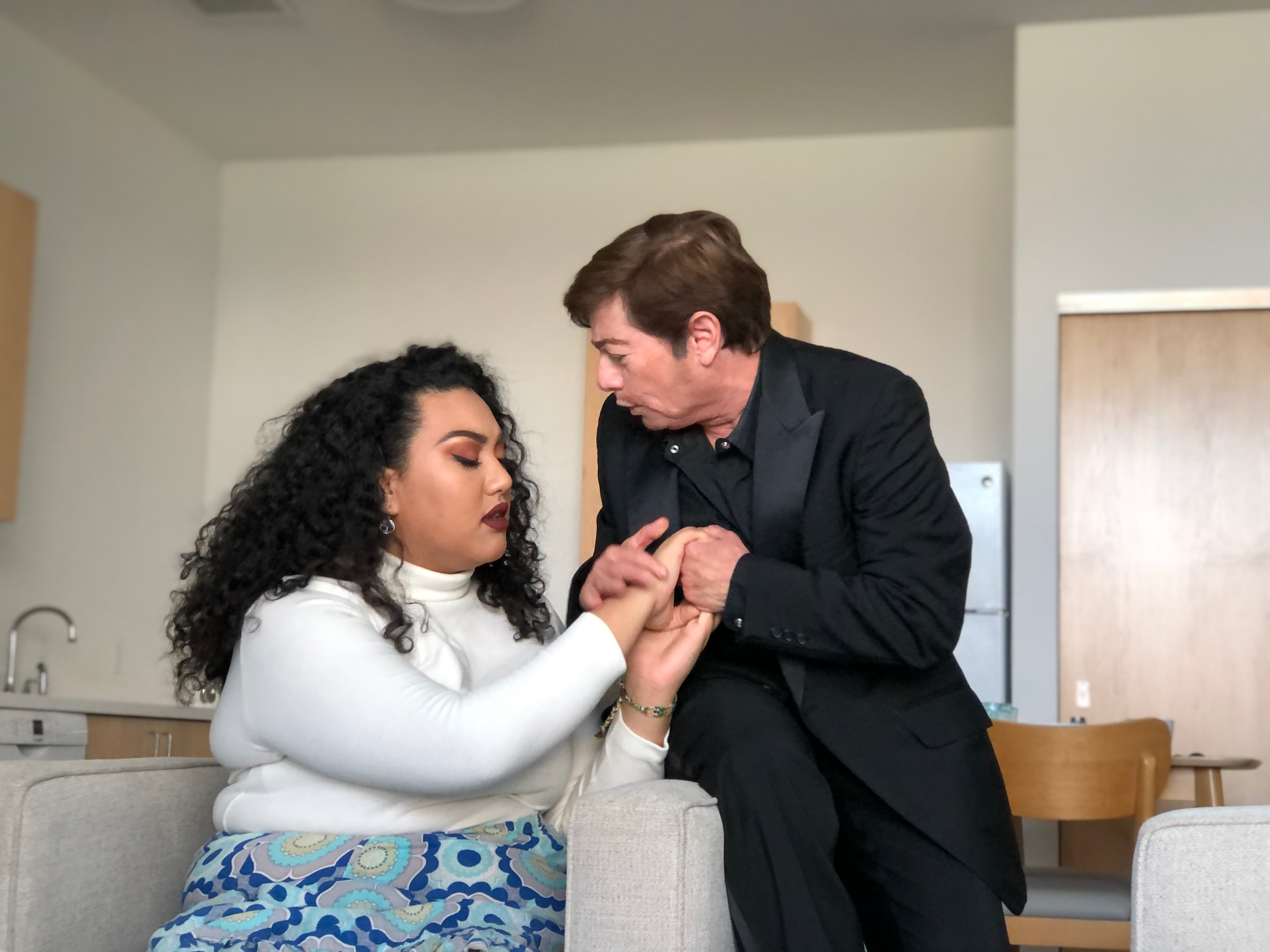 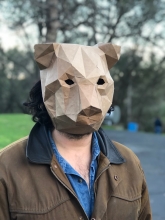 Himself: Devon Glover AKA the Sonnet Man 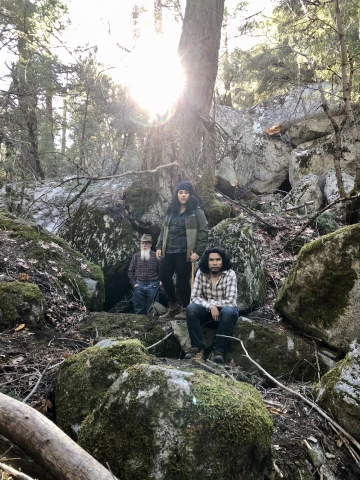 Adaptors: Katie Brokaw, Paul Prescott, and Billy Wolfgang and members of the cast 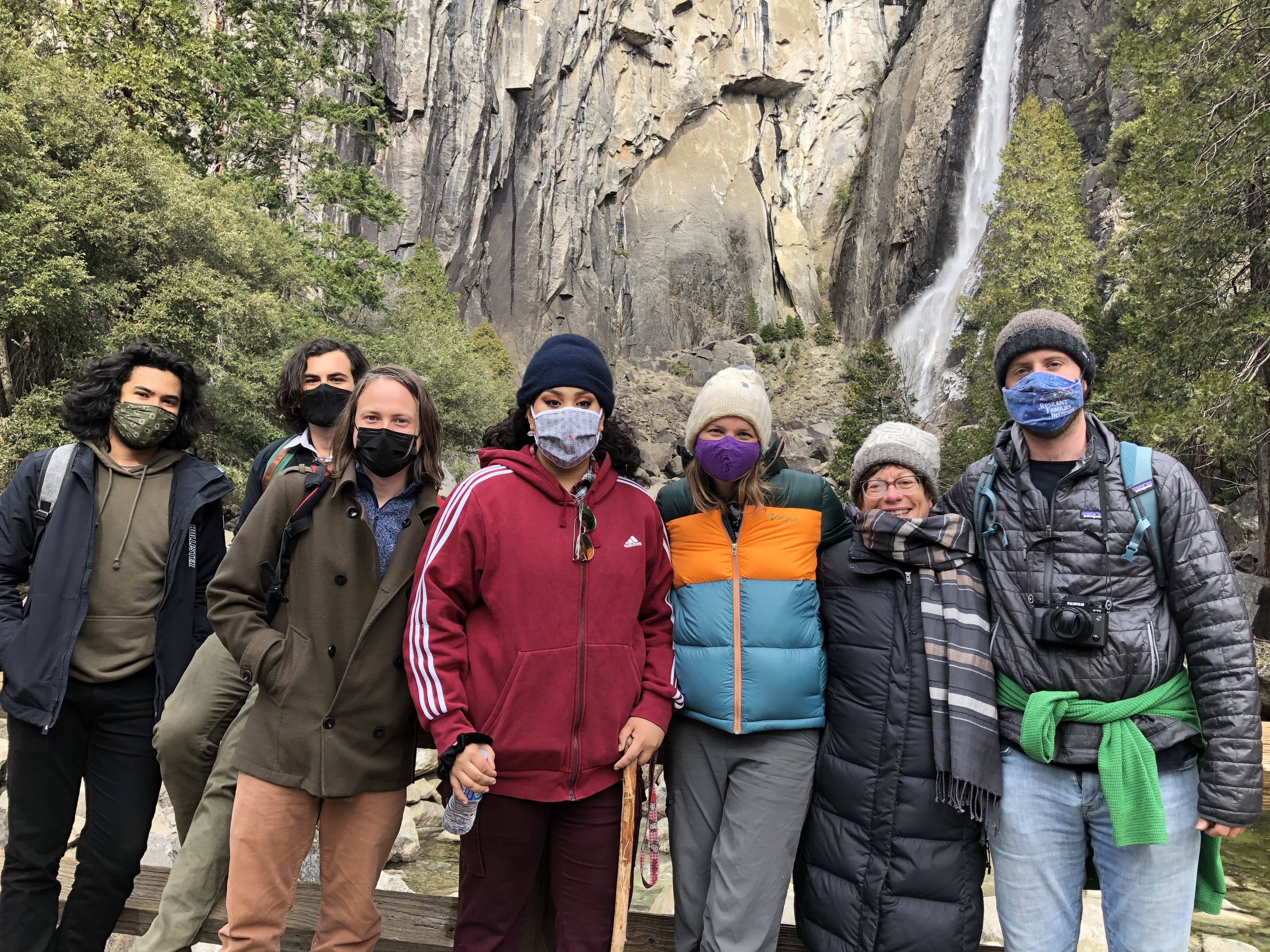